All posts that are not work-related. Archive for 2007.

Always great to be able to use lines from Seinfeld in a tech story. In this case, you could make DHCP reservations but the Airport Extreme wouldn't use them.

When Apple CEO Steve Jobs announced the AppleTV, we were all wondering what kind of product this would turn out to be. It's finally here now, and reality is very different from what Steve Jobs showed us. In true Apple style, the product has been reduced to its bare essentials: a way to hook up your TV to your Apple (Mac, that is). Nothing more, nothing less. 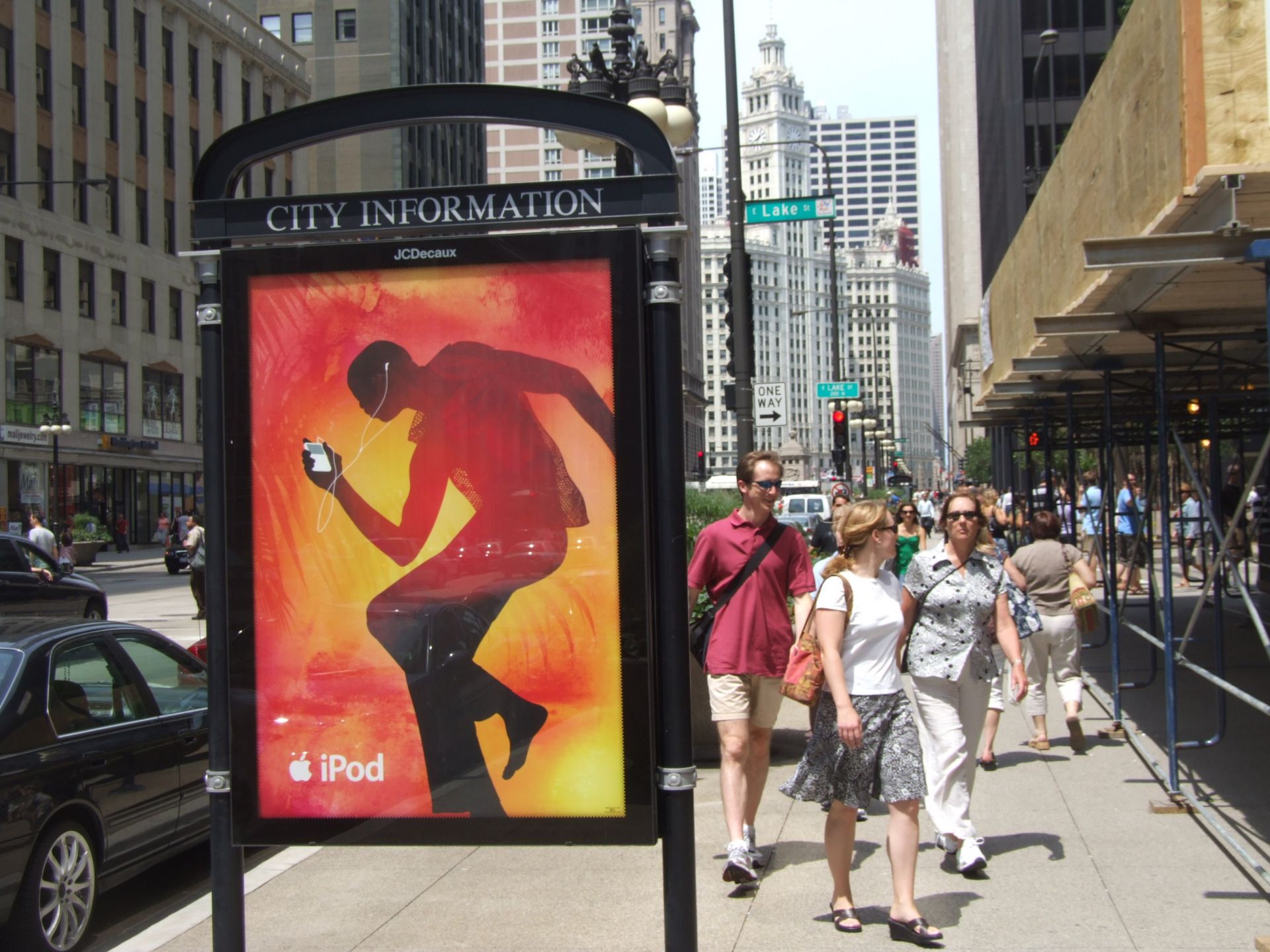 Original iPhone display in a shop window in Chicago inn 2007 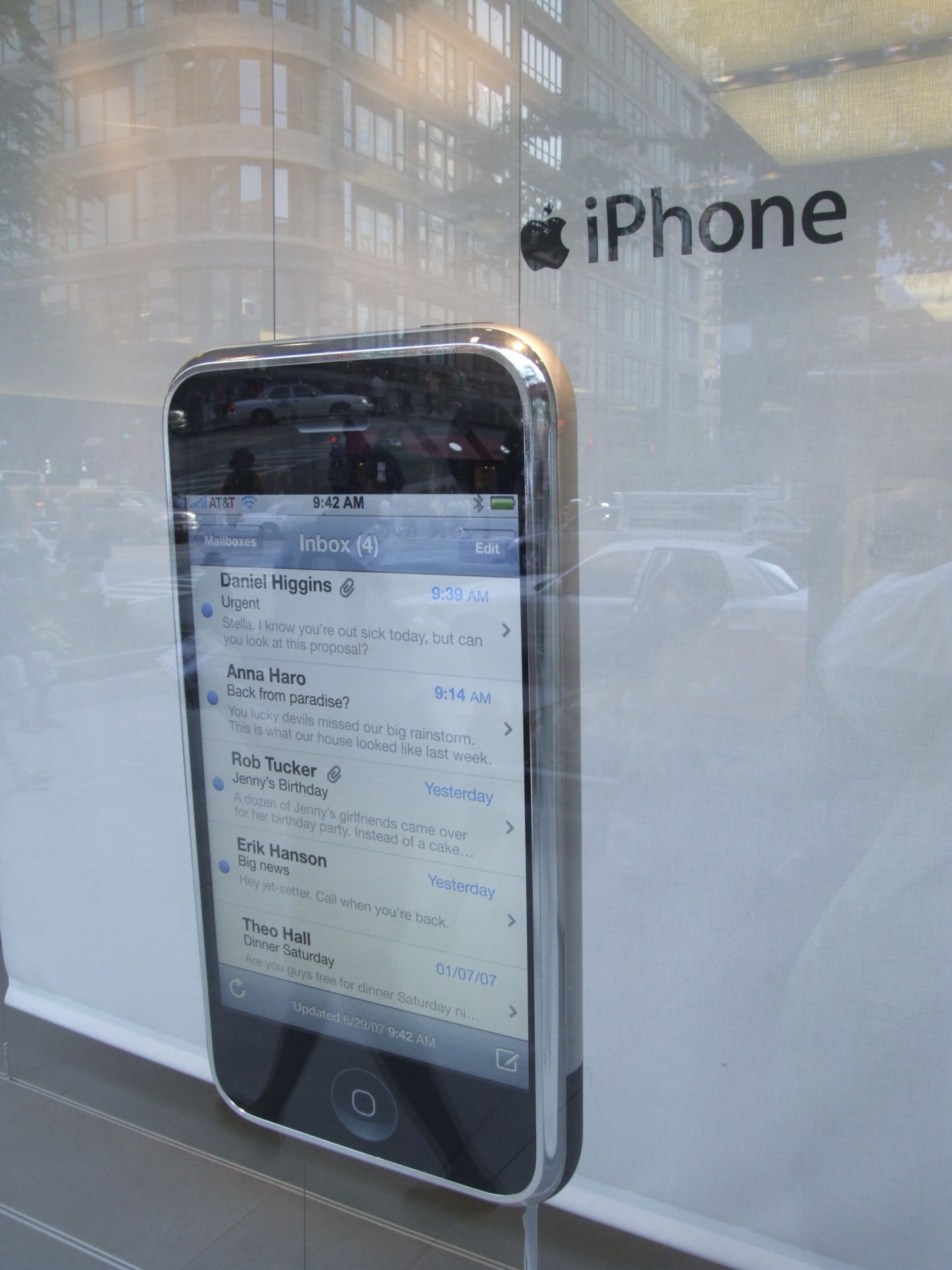 With the latest version of iWork, Apple has added a spreadsheet to its word processor and presentation software combo. Ars dives into iWork '08 to see if it's enough to tide over Mac users waiting for an Intel-native Office?or even keep them from upgrading.