Hi, I'm Iljitsch van Beijnum. These are all my posts that aren't work-related. 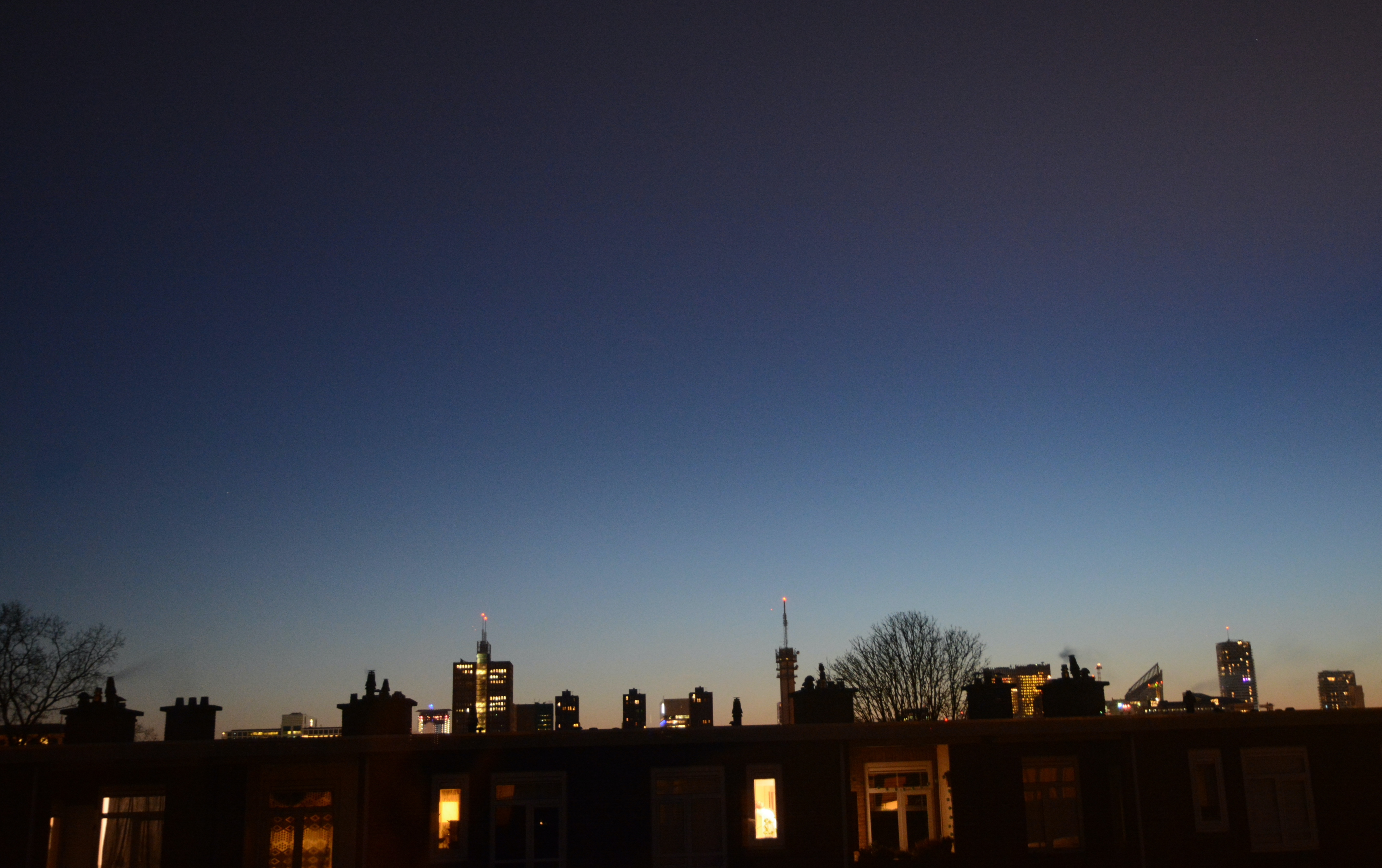 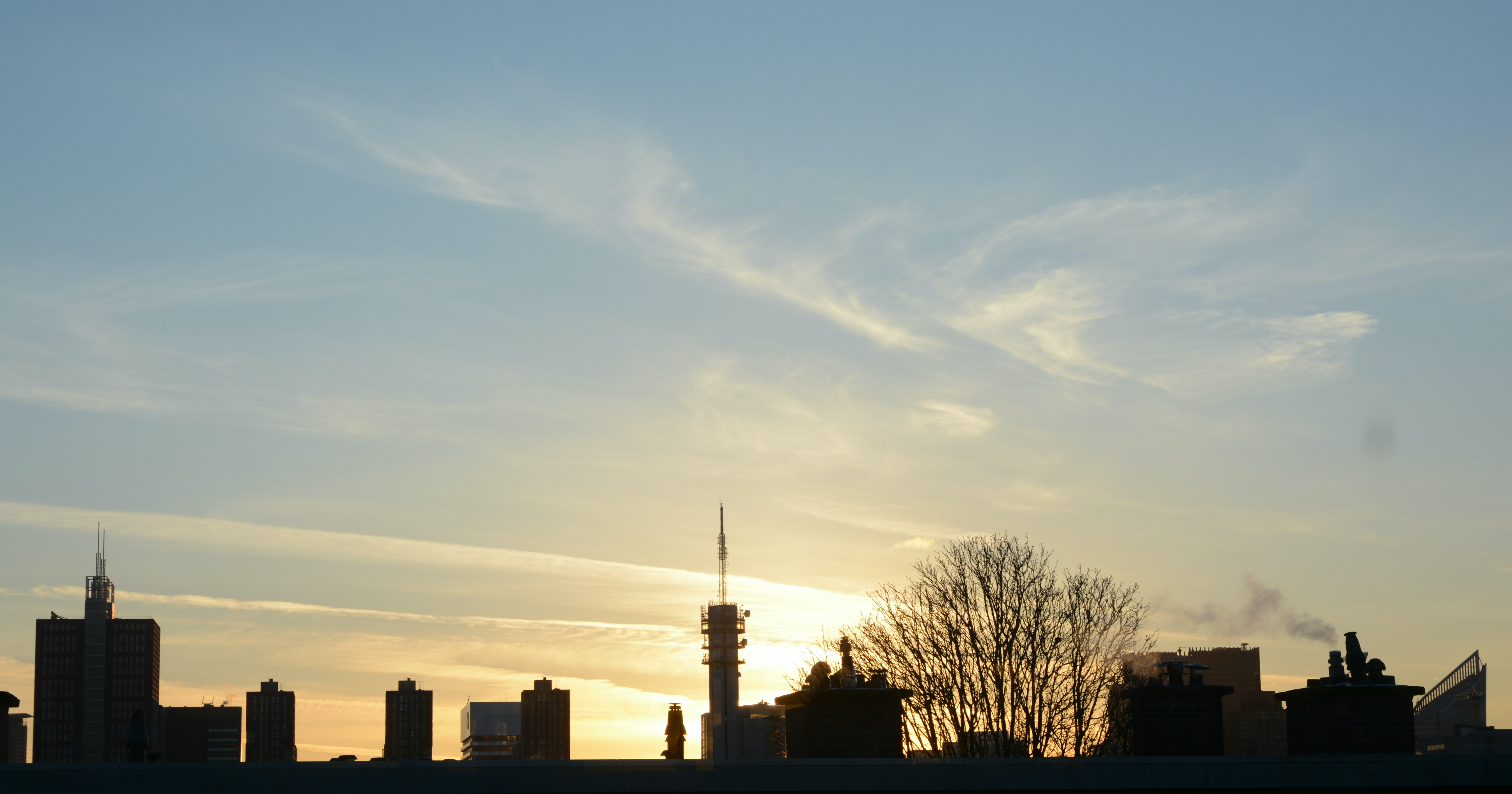 Snow is fun! Especially the first day when it's nice and fresh. 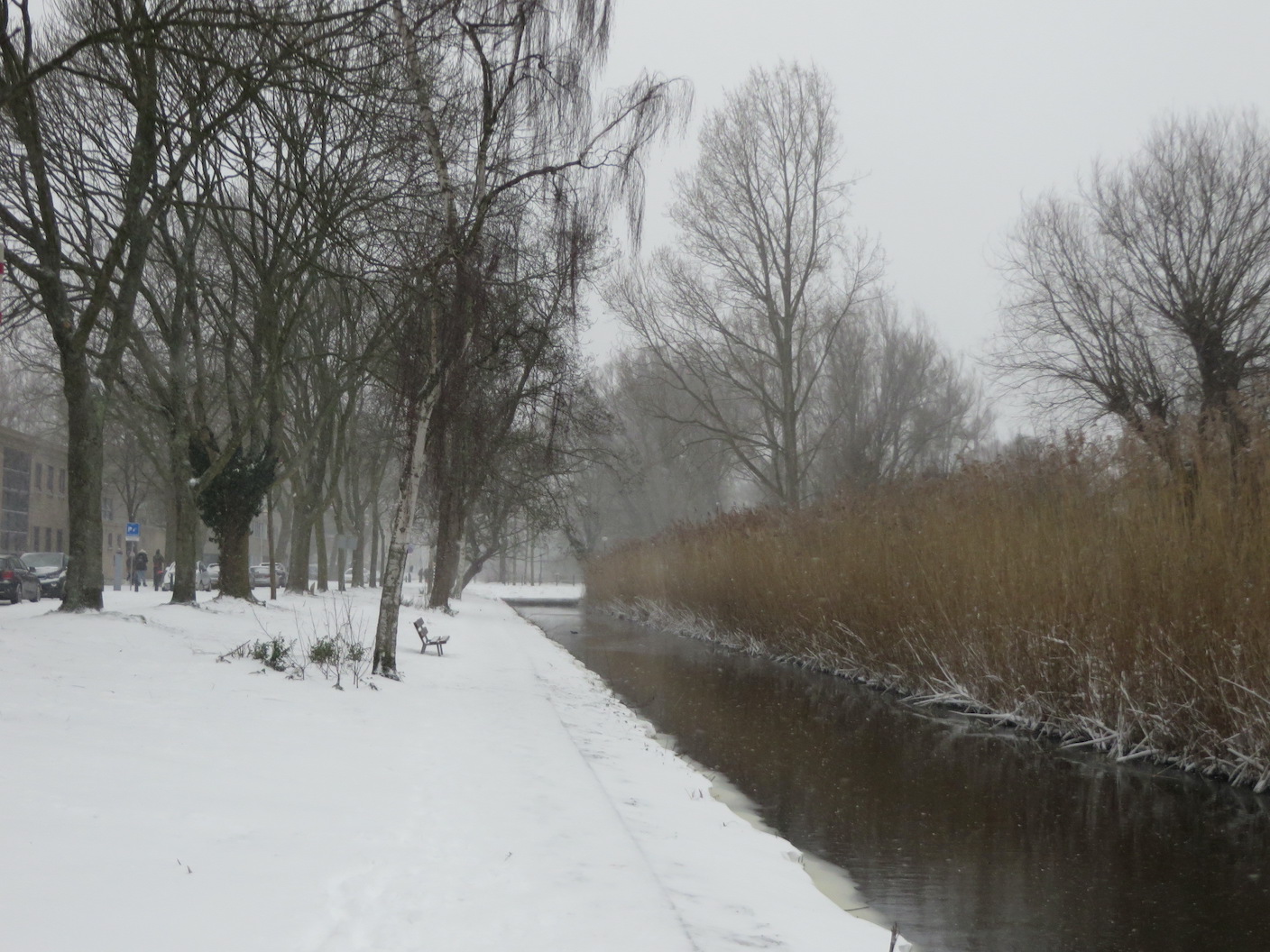 As most people who’ve used a keyboard in (another) European country can attest to, all the other countries use really crazy keyboard layouts. An effort like EurKEY tries to solve this by coming up with a keyboard layout that works for all latin script languages. Apple’s ABC Extended (formerly US Extended) is also a pretty good effort.

However, coming up with a really good keyboard layout is pretty easy. Getting people to abandon the keyboard layout they’re used in favor of a “better” one to is the big problem. (Insert old joke: standards are great, there are so many to choose from!) So what I wanted to do is come up with something that works for people who find themselves behind a foreign keyboard, but also those who appreciate having a layout that makes it easier to type their most-used language.